First to know about why Ncell drop support to opera? Lets know about Opera first. 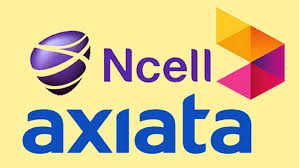 Opera mini is a proxy browsers. what it meant by Proxy browser? A proxy browser mean any browser which use proxy server to access any website on internet insist of directing connecting to the website server to 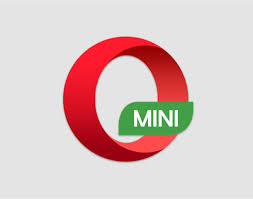 access the files form the website. Using proxy browsers you can access any site anonymously. when users request to access any website opera drag files and required documents from the certain site and compress it and send back to users. This is the region that we can access some sites that are actually not view from normal browser. So for doing so opera actually did not use the domain that you type on the address bar. they send command and revive files from their own servers. Till Ncell used to give free access to those servers which are no more from 2017.

I have no actual idea about this but While using Twitter and Wikipedia from opera I can access any other sites just linked. And users use HTTP Injector to access site for free and while doing some research I had found that “Until the ncell stops giving access to some sites free even in zero balance users can access sites for free using DNS Tunnel.” So this update will close the loopholes and make themselves more secure.