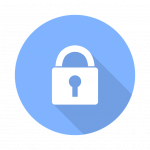 HTTP is a protocol for secure communication over a computer network which is widely used on the Internet. 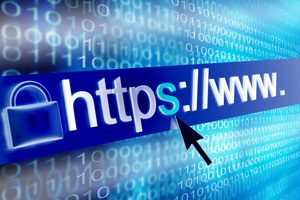 HTTPS consists of communication over Hypertext Transfer Protocol (HTTP) within a connection encrypted by Secure Sockets Layer. So all the sites with https are encrypted.  It provides encryption of communications between a client and server which protects against man-in-the-middle attacks. HTTPS connections were primarily used for electronic payment transactions, e-mail and for sensitive transactions . In the late 2000s and early 2010s, HTTPS began to see widespread use for protecting page authenticity on all types of websites.

True Speaking I had not used encrypted google till today. But Today when checking my site status i get to know my site is getting visits from encrypted google. And do you know if you search from default google with certain keywords site owner know about that search query. And if you Search using https://encrypted.google.com and click in a site. if the site use http they have no idea where the click comes from. And if the Site is using https site admins know that the click is coming from Google but have no idea about the search query. So if you want to protect your search query from site owners too encrypted google is best option. However encrypted google is not totally protected as Google always knows about it. Google can be trusted not to abuse the data it has access to. Google encrypted search are not archived in history and won’t appear in the autofill during a subsequent search.

Google created encrypted.google.com to give users a way to securely search the internet. Now, all Google products and most newer browsers, like Chrome, automatically use HTTPS connections.