Hello everybody today we will discuss about Git  a distributed Version Control System. Git is a tool to manage your source code history. Revision Control System or also source code management (SCM) . Git was initiated by Linus Torvalds, The person behind the development of Linux. Like the Linux kernel, Git is free software distributed under the terms of the GNU General Public License version 2. Git’s design was inspired by BitKeeper and Monotone and its development began in April 2005. Today Get Started with Git Version Control System . we try to make you clear about version control system and how to get Started with git.

Version control is any kind of practice that tracks and provides control over changes to source code. Software developers sometimes use revision control software to maintain documentation and configuration files as well as source code. It manage changes of documents, computer programs and other collections of information. Changes are usually identified by a number or letter code. For example, an initial set of files is “revision 1”. When the first change is made, the resulting set is “revision 2”, and so on. Each revision is associated with a timestamp and the person making the change. Revisions can be compared, restored, and with some types of files, merged.

Git development began in April 2005. During the development of Linux Kernel, developers had used BitKeeper a Version control system. Linux developers are allowed to use that VCS for free. But the copyright holder of BitKeeper, Larry McVoy, had withdrawn free use of the product after claiming that Andrew Tridgell had reverse-engineered the BitKeeper protocols. Reverse engineering is the processes of extracting knowledge or design information from anything man-made and re-producing it.

Linus Torvalds wanted a distributed system that he could use like BitKeeper, but none of the available free systems met his needs, especially for performance. The development of Git began on 3 April 2005. He announced the project on 6 April. It became self-hosting as of 7 April. Self-hosting is the use of a computer program as part of the operating system that produces new versions of that same program.

Get Started With Git

First Download git on your Device from this link https://git-scm.com/downloads And install it on your computer. During the initialization (in Windows) I think it ask to replace the command Prompt with Git brash. If I were you i wont select it as Command Prompt is itself capable. Now lets begun the process:-

We are working for local files only for now:-

Create a folder. Open it and Open terminal (Command Prompt, Press shift and right click and select Open Command Prompt) in the folder. Create a file. Here are some basic codes only. Just to get Started. 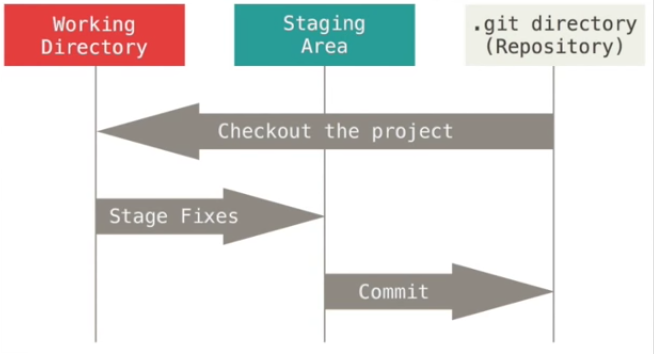 Here is the Using some commands: 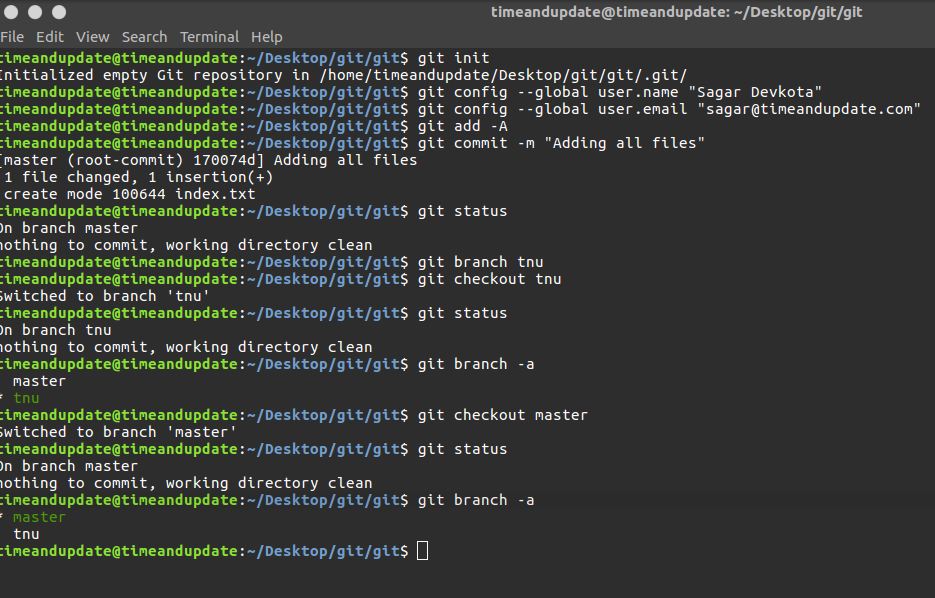 Get Started with Git Version Control System Give a comment if any confusion or Suggestion.