Cryptocurrency is the form of money (medium of exchange) which is not physically present but transactions are made digitally. Cryptocurrency use cryptography for security, secure transaction and creation of new coins. Transactions are made by exchanging digital information electrically through the principle of cryptography. Monetary value is determined through the codes stored electrically, whenever a transaction is made is simple words value is degraded from sender where as there will be increase in the value receiver  one. Here is a article on Cryptocurrency And Everything You Need To Know .

In simple words Cryptocurrency is the digital currency. Back in 2009 first cryptocurrency “Bitcoin” was created by some unknown known under named “Satoshi Nakamoto“. Since then, numerous cryptocurrencies have been created. These are frequently called altcoins, as bitcoin alternative. 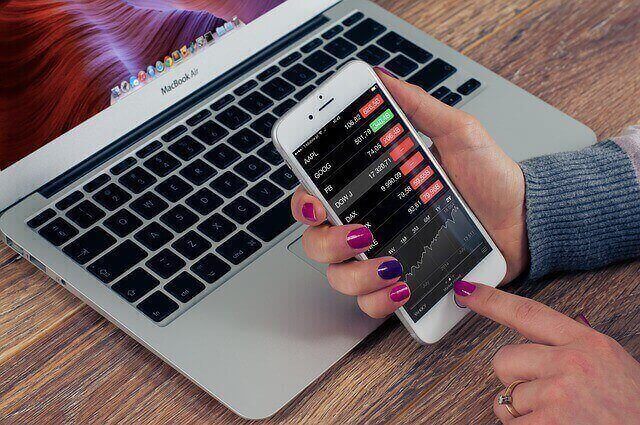 One major problem every payment network has to solve is to prevent the so-called double spending: to prevent that one entity spends the same amount twice. Usually, this is done by a central server who keeps record about the balances. In cryptocurrency minner look after the transections and verify only to those uniuque one.

Most cryptocurrencies are designed to gradually decrease production of currency over time to mantain the market capitalization. Bitcoin will never have more than 21 million coins in circulation, it will be minned until around 2140. After then minner will still get commission from the transection fees.

How do cryptocurrencies work?

Whenever a transection is made it is signed by the private key of the sender. After signed, a transaction is broadcasted in the network. The transection is known to all, then the minners conform the transection, stamp them as legit and spread them in the network. Only miners can confirm transactions. After a transaction is confirmed by a miner it is stored on a distributed public ledger called blockchain, which is a record of all transactions updated and held by currency holders. For this minners get reward and this is where new coin be gererated.

How is mining done?

Learn more about mining What is Mining of Cryptocurrency.

Miners need to invest some work of their computers power for mining. They have to find a hash – a product of a cryptographic function – that connects the new block with its sender. This is called the Proof-of-Work. After finding a solution, a miner can build a block and add it to the blockchain.  Bitcoins can only be created if miners solve a cryptographic puzzle.

Every ten minutes or so mining computers collect a few hundred pending bitcoin transactions (a “block”) and turn them into a mathematical puzzle. The first miner to find the solution announces it to others on the network. The other miners then check whether the sender of the funds has the right to spend the money, and whether the solution to the puzzle is correct. If enough of them grant their approval, the block is cryptographically added to the ledger and the miners move on to the next set of transactions (hence the term “blockchain”). The miner who found the solution gets 25 bitcoins as a reward, but only after another 99 blocks have been added to the ledger. All this gives miners an incentive to participate in the system and validate transactions. Forcing miners to solve puzzles in order to add to the ledger provides protection: to double-spend a bitcoin, digital bank-robbers would need to rewrite the blockchain, and to do that they would have to control more than half of the network’s puzzle-solving capacity. 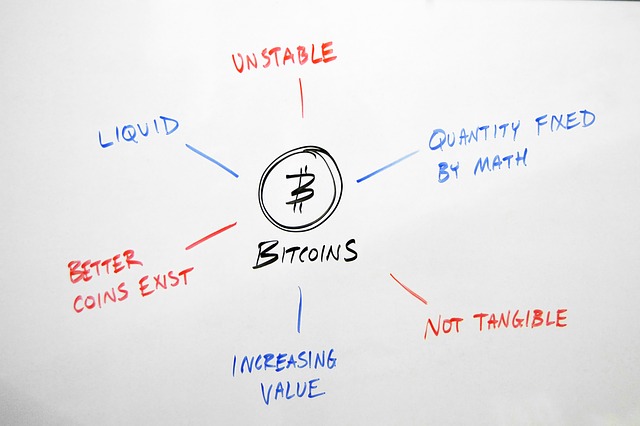 Cryptocurrencies make it easier to transfer funds between two parties in a transaction secured through the use of public and private keys for security purposes. Here transactions are secure and provide a level of anonymity. Transactions in them cannot be faked or reversed and there tend to be low fees, making it more reliable than conventional currency. It is a global funding system. Its decentralized nature means they are available to everyone. Transaction properties:-

People look to invest in cryptocurrencies should be aware of the volatility of the market and the risks they take when buying. Because of the level of anonymity they offer, cryptocurrencies are often associated with illegal actvity, particularly on the dark web. Users should be careful about the connotations when choosing to buy the currencies.

How was out article Cryptocurrency And Everything You Need To Know Please give us comment.